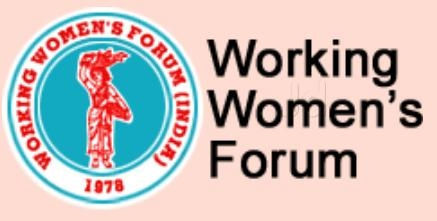 Women constitute nearly fifty percent of the population of the world. Indian women have been suffered highly because of social discrimination from the early ancient period.  Even in the advanced scientific age, women are suffering of social privileges and advantages.  hey have been given first grade in all the disciplines of education and employment and were given political importance and higher social status in all fields.   Both the Central and State Governments have passed special safeguarding laws to protect women, she denoted.   Mr. N. Ragulan, Panel Advocate, District Legal Services Authority, Namakkal was the invited speaker.   Most women are unenlightened about their legal rights.  The Government implements more privileges for women, he reminded.

The various act like The Hindu Women’s Right to Property Act, The Hindu Marriage Act, The Dowry Prohibition Act, The Equal Remuneration Act, The Family Courts Act, Female Children Labour Act, Sex Discrimintion Act and Women’s Right of Inheritance Act, he explained the importance of women’s welfare act.Lack of tolerance between husband and wife, absence of giving attitude, insanity, desertion, conversion, renunciation and cruelty are the main reasons for divorce in India, he indicated.