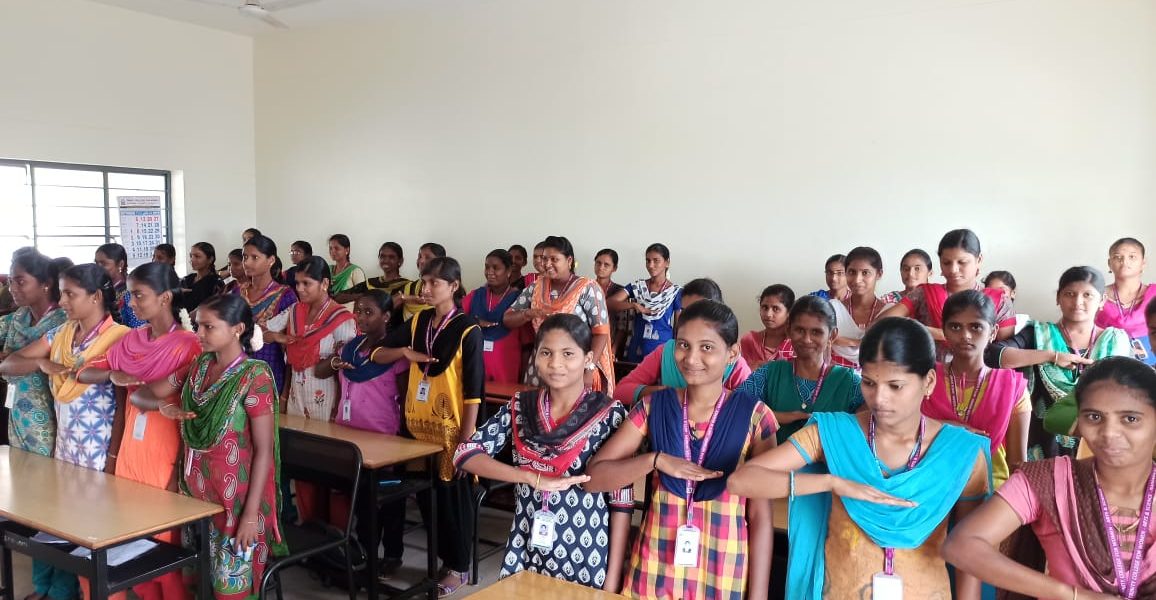 National Unity day (also known as Rashtriya Ekta Diwas) is celebrated every year on 31st of October by the people all through India. It is celebrated to commemorate the birth anniversary of Sardar Vallabhbhai Patel who really unified the country. Rashtriya Ekta Diwas or National Unity Day was introduced by the Government of India in 2014 with the aim of celebrating this event every year on 31st October. The aim of introducing this event is to pay tribute to the great man, Sardar Vallabhbhai Patel, on his birth anniversary by remembering his extraordinary works for the country. He really worked hard in keeping India united.

National Unity Day (or Rashtriya Ekta Diwas) is the birthday (birth anniversary) of Sardar Vallabhbhai Patel, a famous personality for uniting India. This day was decided and introduced by the central government of India in New Delhi in 2014 in order to observe the birth anniversary of Patel every year as Rashtriya Ekta Diwas. It aimed to pay tribute to him for his great efforts made to unite India.

The details of resource persons were as follows:-

In this regard, the following staff members of our College have actively participated.

All the above said participants are greeted.